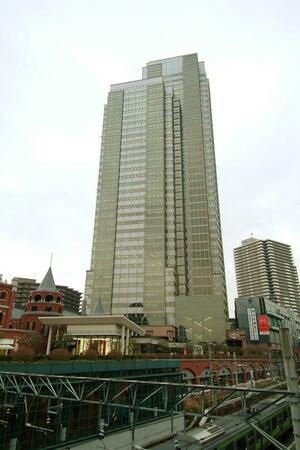 In June 2008, Morgan Stanley acquired 15% of the land and buildings of the facility, Yebisu Garden Place from YGP. The acquisition price at the time was 50 billion yen [$620 million]. The facility has a land area of approximately 62,600 m2 with aggregate gross floor area of 284,800 m2 for the total of 11 buildings that include an office tower, retail facilities and apartments. The 15% of ownership equals about 9,400 m2 of land and approximately 42,700 m2 of gross floor area.

Going forward, the companies will discuss the details on various contract conditions based on the expected acquisition price. They plan to sign the transfer agreement in late January 2012, and have the ownership handed over at the end of February 2012.

YGP is planning a renewal of the facility by its 20th anniversary to be celebrated in 2014. After judging that improvement in profits can be expected through adding value going forward, YGP decided to acquire the ownership when Morgan Stanley offered to sell its ownership. Furthermore, YGP, the operating company, will change its name to Sapporo Real Estate on January 1, 2012.